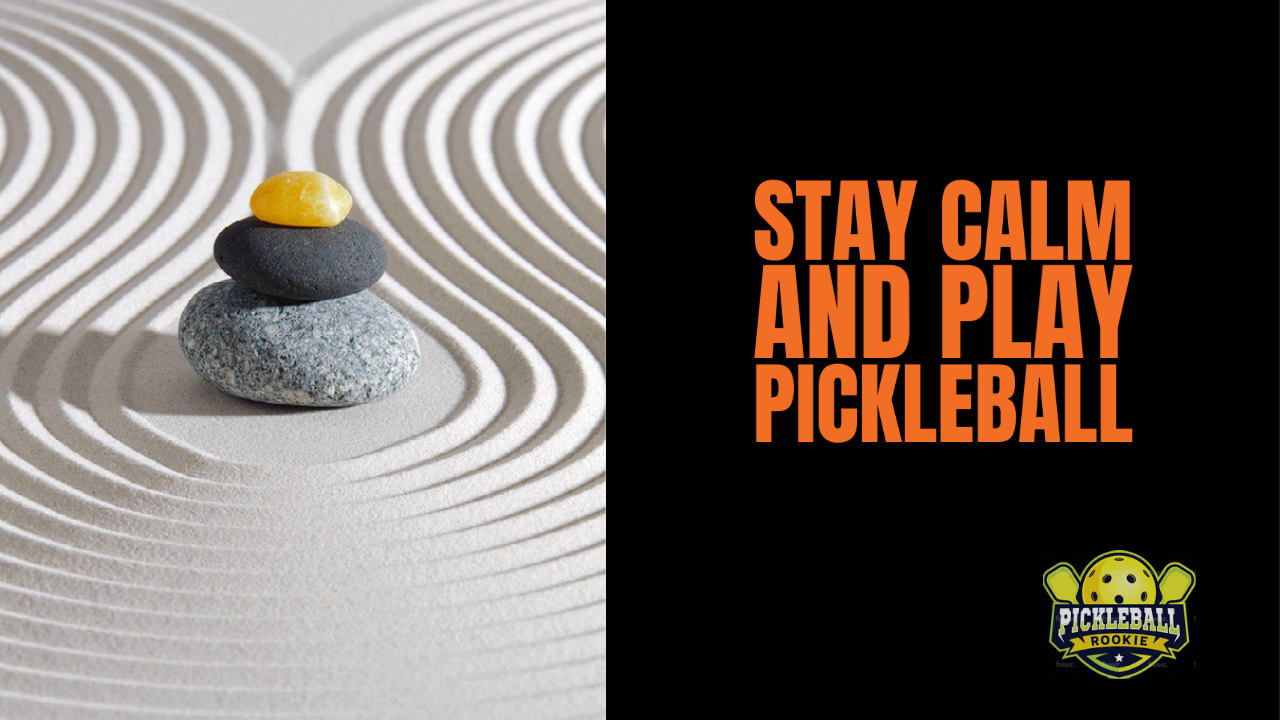 It was my first pickleball match with a professional referee officiating. And I found myself unusually nervous.

The kitchen turned into a fiery cauldron; I became hyperaware of my surroundings.

Not only did it freak me out that someone was watching the match, but I didn’t know what to expect. The referee, who was super nice, explained that part of the gig entails calling the score before each serve. A minor detail, yet one more thing to think about during the tournament final.

The match got underway, and the first rally ended abruptly when my assigned partner was called for a kitchen violation.